What really goes on in our Group Financial Coaching sessions?

What Really Goes on in our Group Financial Coaching Sessions? 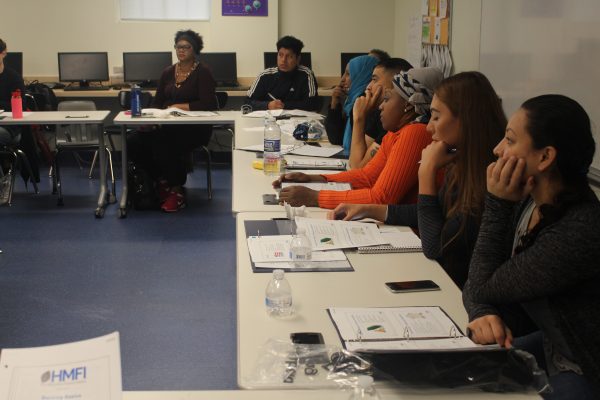 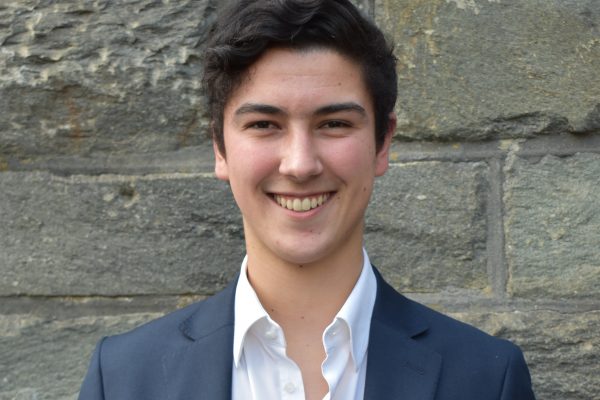 Most people know about HMFI’s loans, but not everyone knows about our Group Financial Coaching (GFC) program. I was able to follow Lorenzo Gallo (MSB ‘22) on one of the GFC coaching sessions to get a better look into how HMFI helps educate the local population. Lorenzo and I headed to the Carlos Rosario School, where we were greeted warmly by a host of people excited and ready to learn. For this session, Lorenzo planned to teach “Predatory Lending.” It was fascinating. Lorenzo explained the importance of understanding who to borrow money from, and who not to. He explained the often forgotten reality that there are unethical people out there. In the local DC community, predatory lending organizations prey on the financially illiterate and take advantage of their bad credit scores. Lorenzo helped explain how you can avoid these groups by finding genuine, supportive organizations. HMFI, for instance, focuses on the client and making sure they can affordably handle a loan.

As I sat and watched the class learn from Lorenzo, I realized how important and helpful this program is. While the loans we give out are obviously the most important part of the organization, the GFC programs we provide are extremely beneficial. At the end of the session, Lorenzo asked the students some quick questions to check their understanding. The members gathered in groups to discuss, and I joined one of them to see whether or not Lorenzo had actually done a good job. It was abundantly clear, based on their answers and coherence, that these individuals had learned the necessary information and were prepared to avoid predatory lending organizations in the future. On the ride back to campus with Lorenzo, I picked his brain on what he found valuable from the experience. The biggest thing for him was his hands-on involvement while teaching. As a member of the underwriting department, Lorenzo doesn’t do much outside of Georgetown. Getting to go off campus, teach people, see the results, and actually make a tangible impact has been really rewarding for Lorenzo. In seeing this side of the organization, I have further realized how beneficial our impact can be, and how important it is to give back to our community.

Apply For A Loan

Discover how we transform lives

Learn about our educational modules