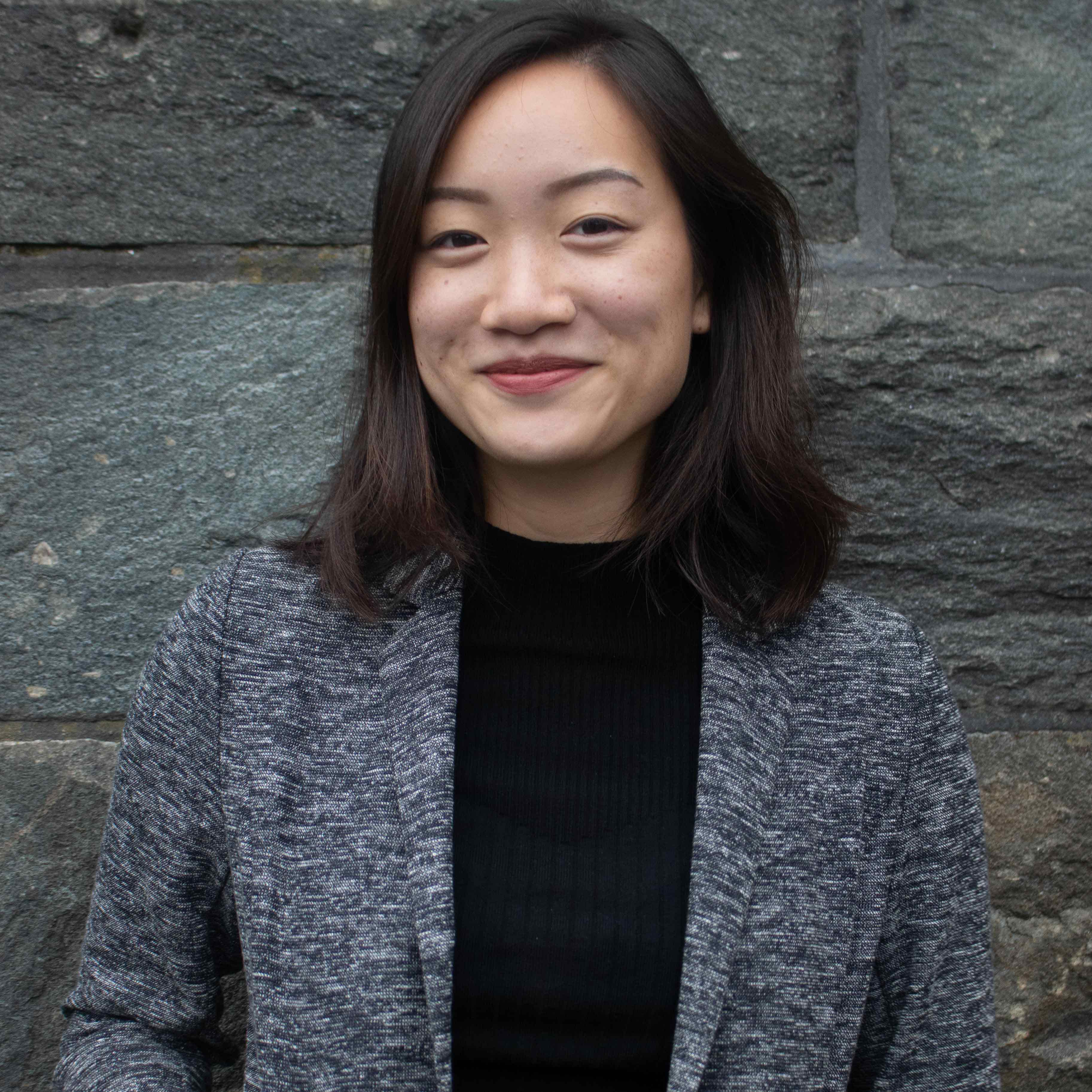 From Chief of Staff to Chief Operating Officer (COO), Moonlan Zhang (SFS ‘20) has had a year of growth in HMFI. In the position of COO, Moonlan’s responsibilities largely consist of supporting HMFI’s members in both their work within HMFI and their pursuits at Georgetown more broadly. Her goals for the semester included “establishing older members and alumni as resources for personal and professional development [and] recruiting people of diverse backgrounds to HMFI and ensuring that the culture of the organization is inclusive to people from all walks of life,” and she has found extreme success in both. This fall, Moonlan has organized numerous events for HMFI members including a resume workshop and an internship panel. Additionally, she saw HMFI through recruiting an impressively diverse class of new talent. Not only has Moonlan taught HMFI new lessons this semester, but she has learned a lot as well.

Making the jump from Head of Digital Strategy within HMFI’s Marketing Department to a member of the Executive Staff (CEO, CFO, COO) comes with its own learning curve. Unlike being in a department, members of HMFI’s Executive Staff don’t have superiors to guide them through projects and decision making. Thus, Moonlan credits HMFI and joining the Executive Staff with allowing her to “take greater ownership and responsibility” over her work and “grow more confident in making decisions thoughtfully.” Whenever she encounters a difficult situation, she makes decisions confidently and prepares herself to accept any pushback or criticism. Though the semester is nearing its end, Moonlan continues to grow and hopes to “become a trusted mentor and confidante to other members,” allowing her to motivate them to pursue HMFI’s mission. Her passion for HMFI and her belief in the younger members to continue to grow HMFI and its legacy defines Moonlan as the organization’s COO.

Apply For A Loan

Discover how we transform lives

Learn about our educational modules